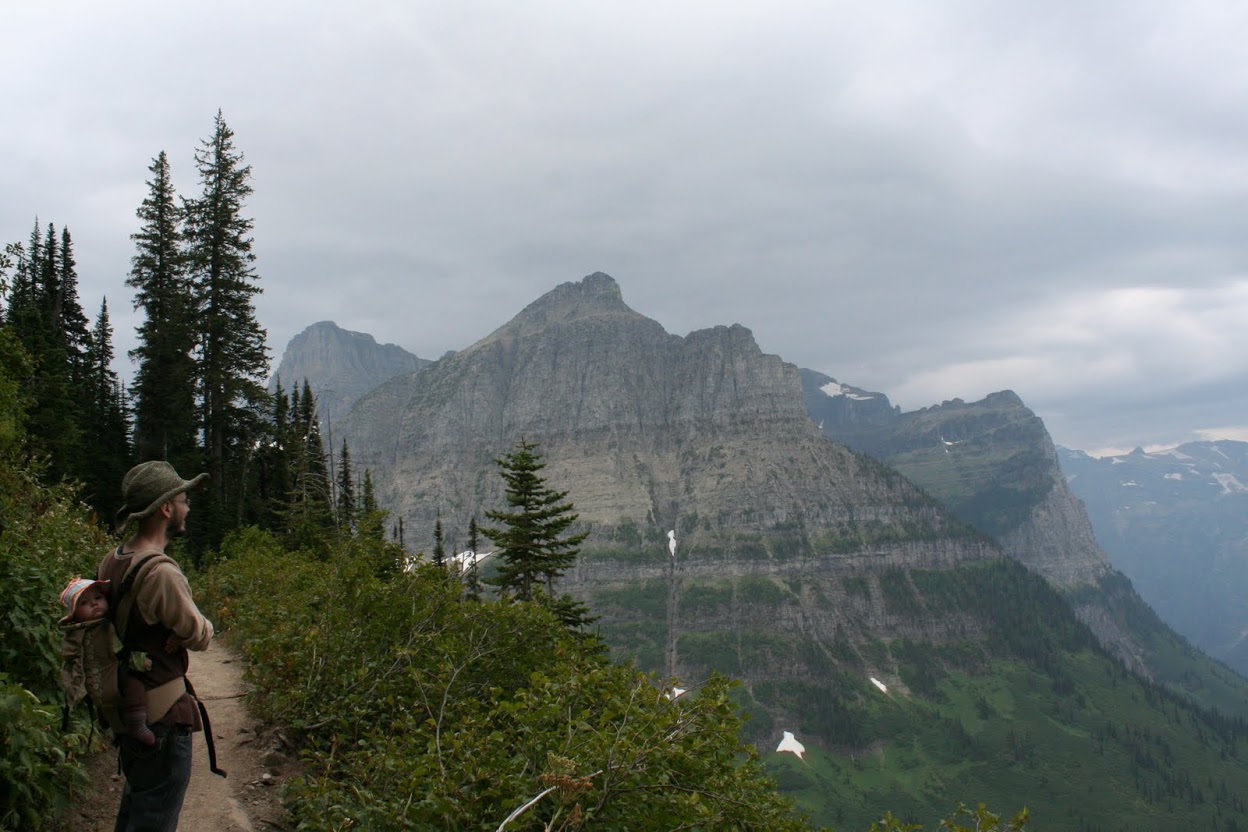 Jeremy is a writer and freelance environmental journalist, who also happens to cohabitate with mental illnesses. He has named his OCD Steve and his depression goes by the name of Malachi. He is the author of the memoir Baggage: Confessions of a Globe-Trotting Hypochondriac. As a journalist, Hance cut his teeth at Mongabay, beginning in 2009 and working as a lead writer and editor for six years. For over three years he wrote the blog Radical Conservation on the Guardian. Today, he is a columnist for Mongabay, writing monthly articles under the banner Saving Life on Earth: Words on the Wild.

As a journalist he is passionate about wildlife conservation, climate change, forests, animal behavior, and indigenous people and many other topics. His works has appeared in Mongabay, the Guardian, HuffPost, Ensia, YaleE360, Sydney Morning Herald among others. A story on the Sumatran rhino was chosen for the 2019 edition of the Best American Science and Nature Writing.

In pursuit of stories, Hance has traveled to over 30 countries on five continents. He considers himself ridiculously lucky to have spent time with singing rhinos, dinosaur mammals, and angry clown fish.

Hance is a 2002 graduate of Macalester College with a major in English and minor in History as well as a 2009 graduate of St. John’s College’s Great Books Master’s Degree program. He lives in St. Paul, Minnesota with his wife, daughter, and pooch. When not writing, he enjoys time with friends, cups of tea, long hikes, longer naps, even longer novels, and playing Dungeons and Dragons.