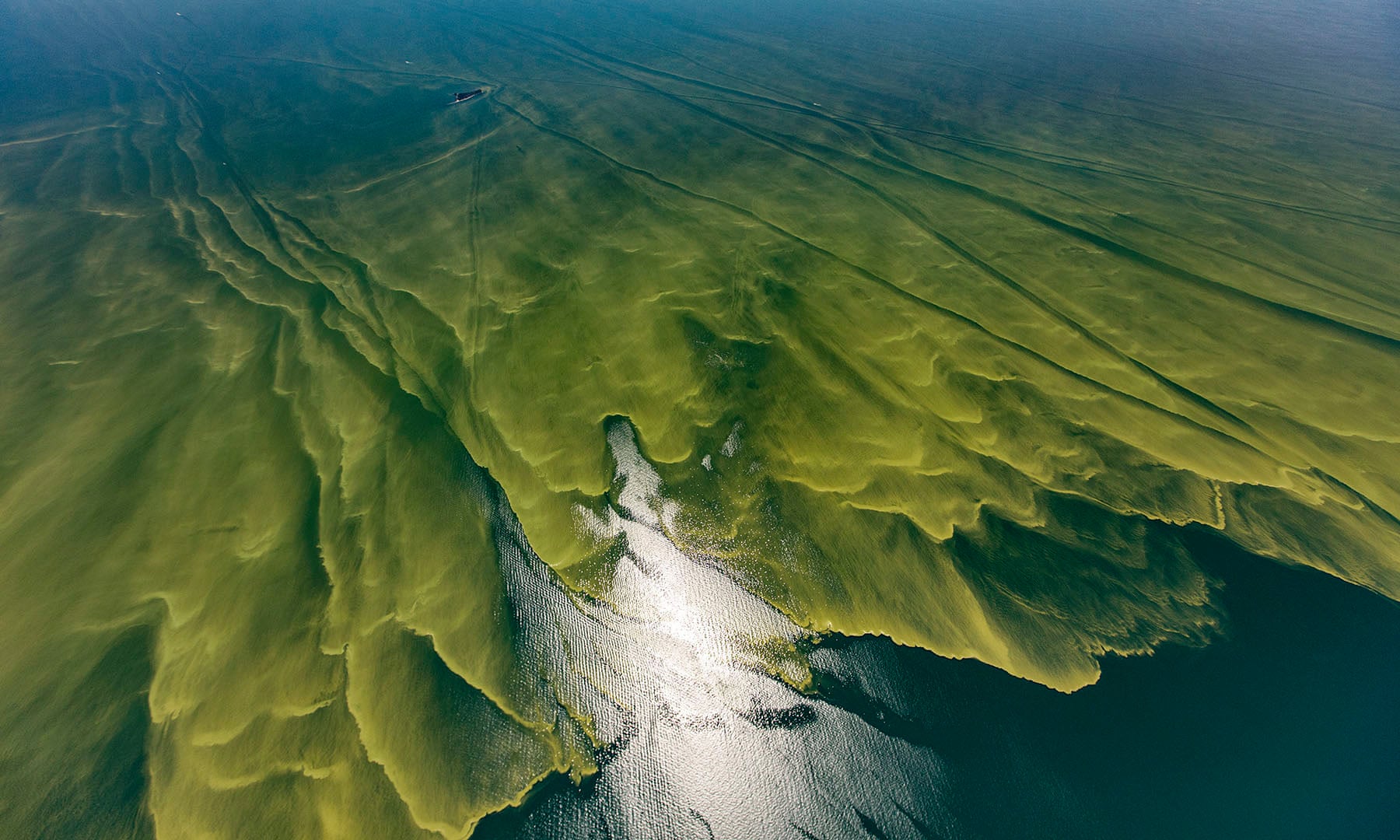 My recent piece – Lethal algae blooms – an ecosystem out of balance – published on The Guardian looks around the globe, from the United States to the Baltic and beyond, as toxic algae formations are part of a concerning trend linked to farming practices and our climate crisis. 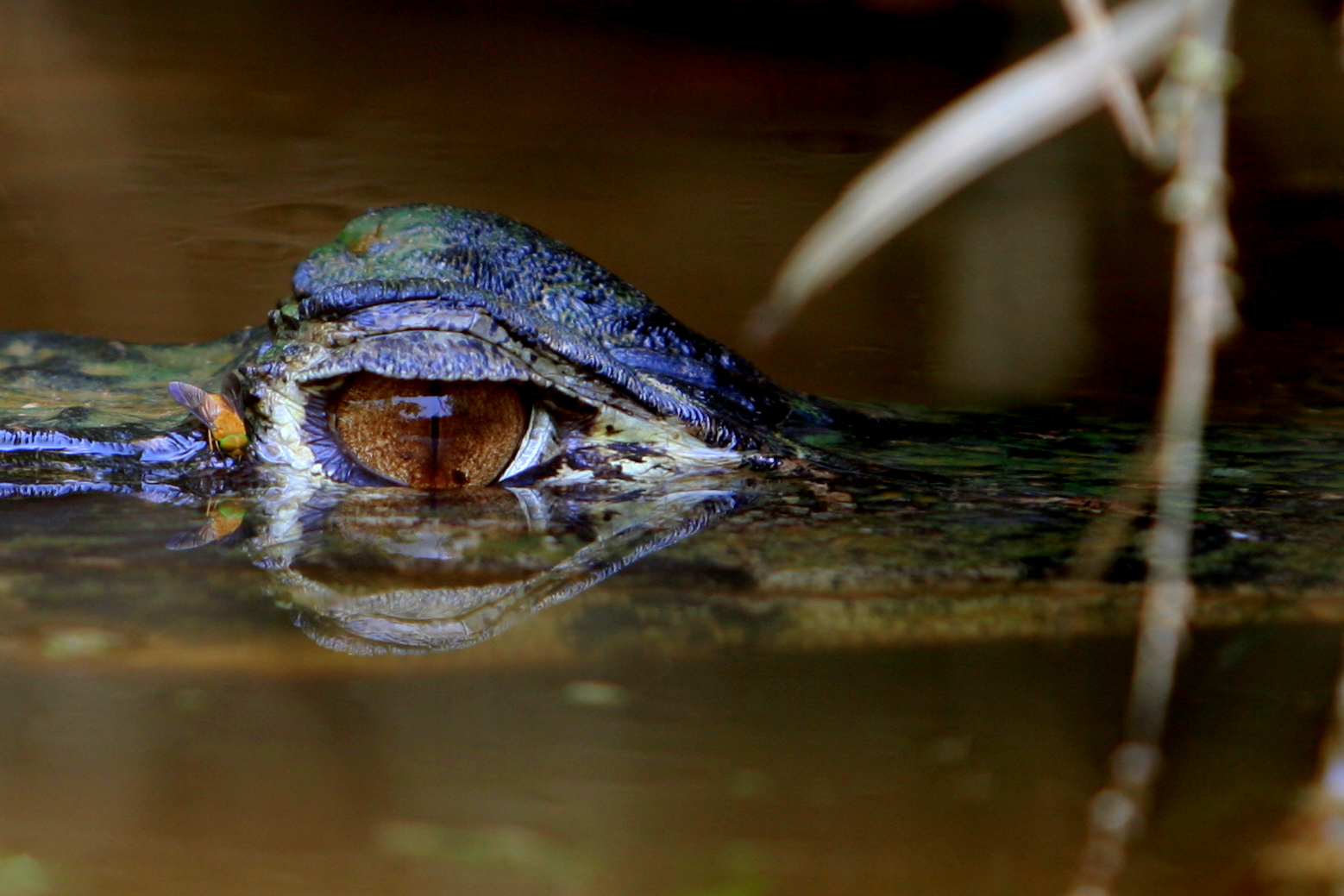 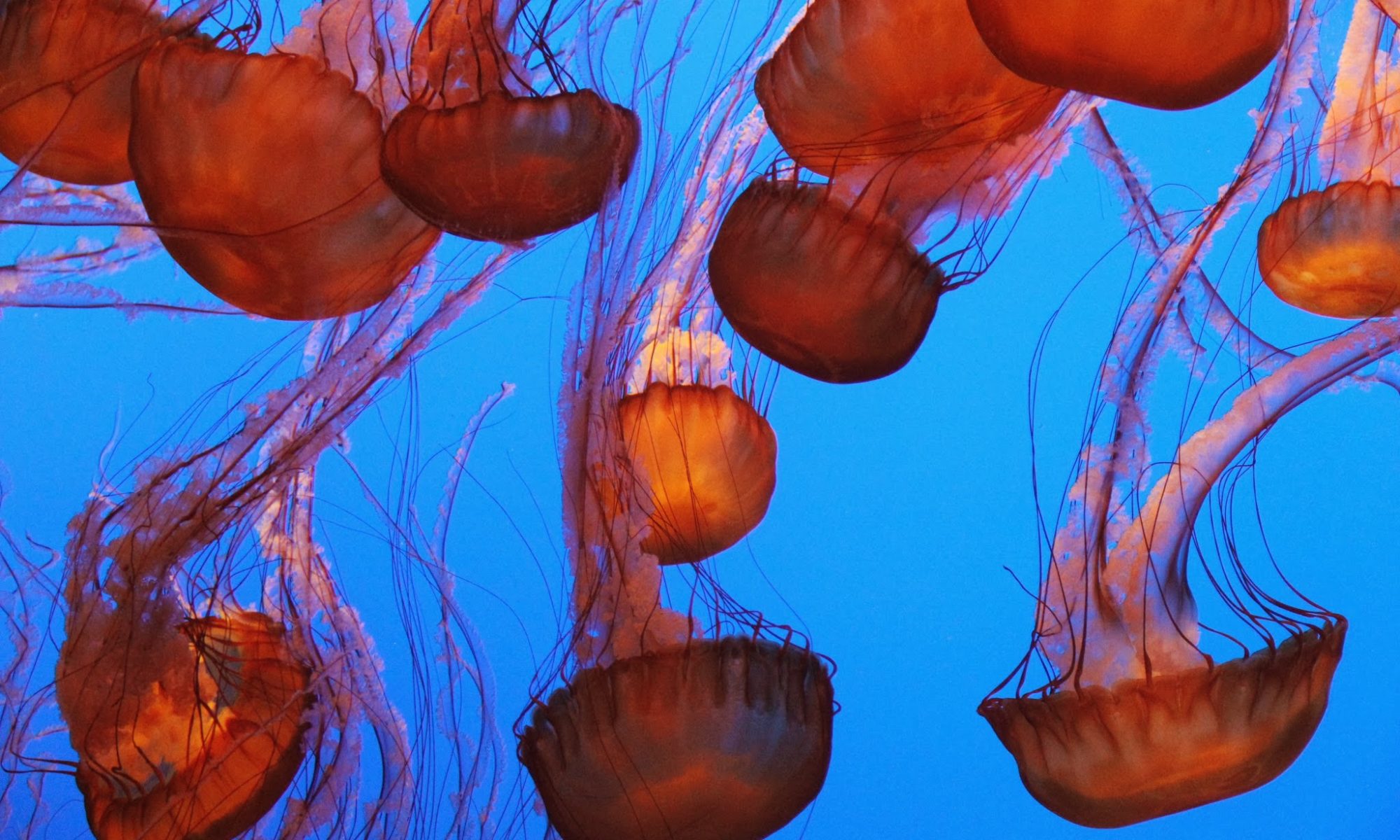 I am currently writing a monthly column for Mongabay called Saving Life on Earth: Words on the Wild. The column focuses on innovative conservation, little-known species, and other topics. 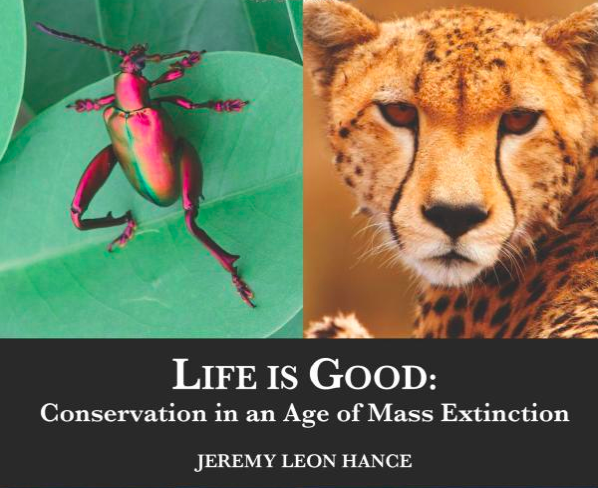 In 2011 , I was lucky enough to publish a series of essays from my time at Mongabay, titled Life is Good: Conservation in an Age of Mass Extinction. The compilation received a starred review from Publisher’s Weekly. The review praises the book, saying “Overall, the collection manages to raise environmental alarms without falling into hopeless predictions of doom. And Hance urges a knowledge- and science-based approach to conservation, while also exhorting readers to allow themselves to feel a sense of awe when interacting with other creatures.”